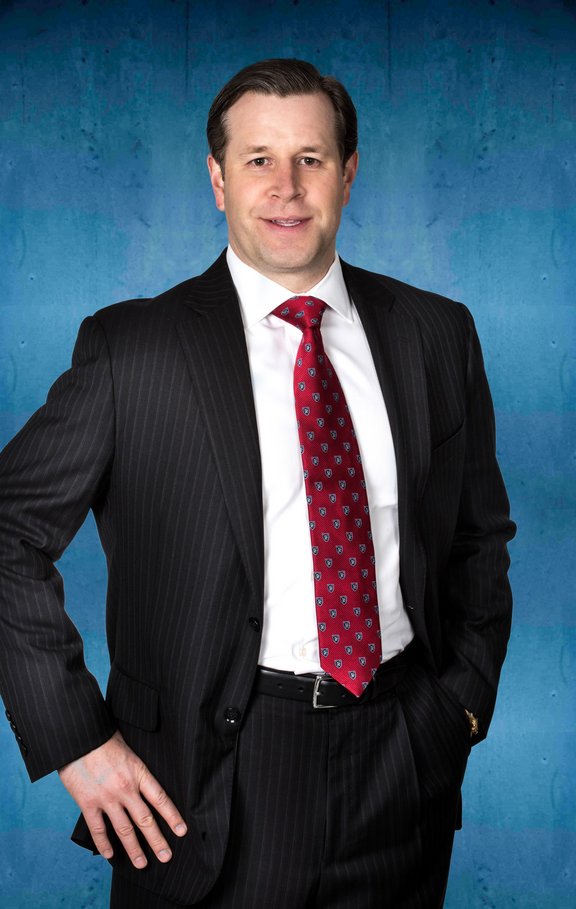 Trenton K. Thornock is Founder and Managing Member of Wyoming Hyperscale White Box, Chief Financial Officer of Wyoming Hyperscale Indoor Farms, and a Senior Consultant with the Boxley Group. He is also an owner of Hyperfuels, the first e-commerce racing fuels retailer and US distributor of TOTAL racing lubricants. Trenton was previously Chief Financial Officer for The Miller Group, a Trinity Hunt Partners portfolio company, from November 2017 to December 2018. From August 2015 to May 2017, Trenton was Group Chief Financial Officer for WellDog, a high-growth energy technology company backed by Shell Ventures, based in Denver, Colorado and Brisbane, Australia. From October 2011 to April 2015, he was Senior Vice President and Chief Financial Officer for Scientific Drilling International, Inc., the world’s largest private horizontal and directional drilling company. From November 2014 to December 2015, Trenton was a Board Member and Audit Committee Chair at Breitling Energy Corporation, an SEC registered oil and gas company. From April 2013 until its sale in August 2014, he was Chairman of the Board at ACI Jet, a California FBO operator and corporate aircraft maintenance, management, and charter company. From July 2010 until its sale to Clean Harbours Environmental Services, Trenton was Vice President and Chief Financial Officer for Duratherm, Inc. From April 2007 to October 2009, he was Executive Vice President and Chief Financial Officer for U.S. Zinc Corporation and from January 2008 to October 2009, served as a member of U.S. Zinc’s Board of Directors. Previously, he held finance positions of increasing responsibility at PPG Industries, including Country Controller, South Korea; Manager, Financial Services and Planning; and Director of Finance, Swiss Central Entrepreneur Project - Europe, Middle East and Africa regions while participating in PPG’s Management Development Program. Trenton began his career with the Salt Lake City office of Arthur Andersen, LLP in its transaction audit and assurance group.

Mr. Thornock has Bachelor of Accounting and Master of Accounting degrees from the University of Utah and is a Certified Public Accountant, not in public practice. An Eagle Scout, he also served on the Executive Board of the Bay Area Council of the Boy Scouts of America in Galveston, Texas.