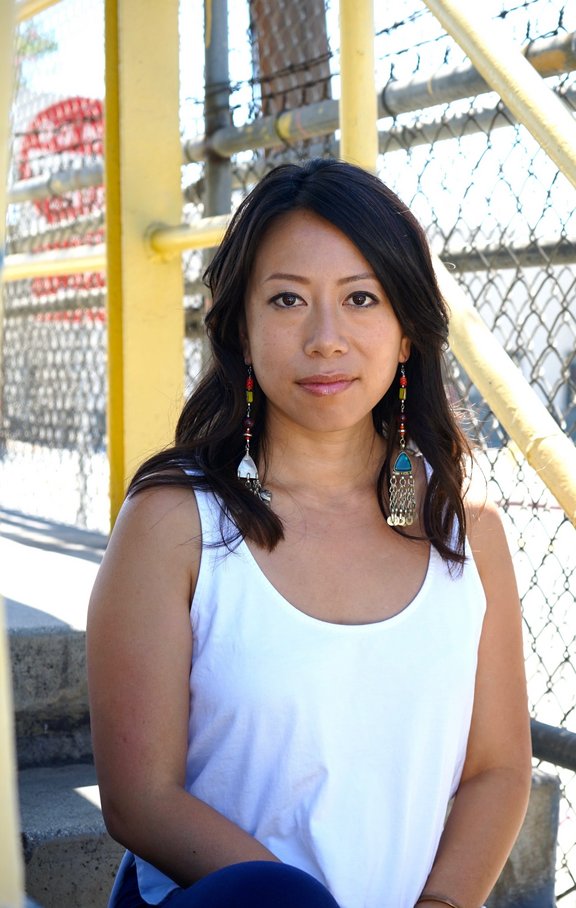 Vivien joined WORK in 2012 as the organization’s first Executive Director. She led its start-up phase and translated the vision into a block by block accompaniment model that’s scaled to affect several thousand of the Western Hemisphere’s poorest people. Under Vivien’s leadership, WORK became a founding member of the First Mile with sister company Thread. Vivien specializes in creating and implementing programming that translates to practical impact, aligning philanthropic and business strategy, and job preparation and placement. She is an industry leader on the effects of employment in the first mile of supply chains. Her background is in policy and non-profit governance, having previously managed the research agenda and grant-making for a coalition of over 350 non-profit organizations dedicated to providing a unified voice for the nonprofit sector while at The Forbes Funds. When home in Los Angeles long enough to unpack, she is an avid runner and sought after speaker.