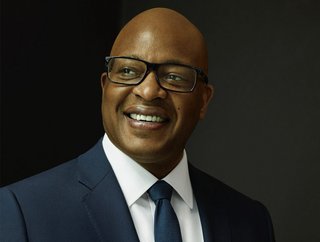 He joins Visa from investment management firm BlackRock, where he worked for more than five years as global CMO, most recently launching BlackRock on TikTok. Prior to BlackRock, Frank spent nearly two years as CMO at BuzzFeed and 12 years in marketing at PepsiCo, working his way up to become chief marketing officer, global consumer engagement. A trained lawyer, having attended Berkeley and Harvard Law School, Frank also co-founded a startup, urban internet portal UBO, early in his career.

“Frank is a rare mix of creative brand strategist with strong business acumen and a leader who understands the deeper brand opportunity that comes from leading with purpose,” says Al Kelly, CEO, Visa. Frank is tasked with driving Visa’s international marketing strategy and leading the company’s branding efforts. 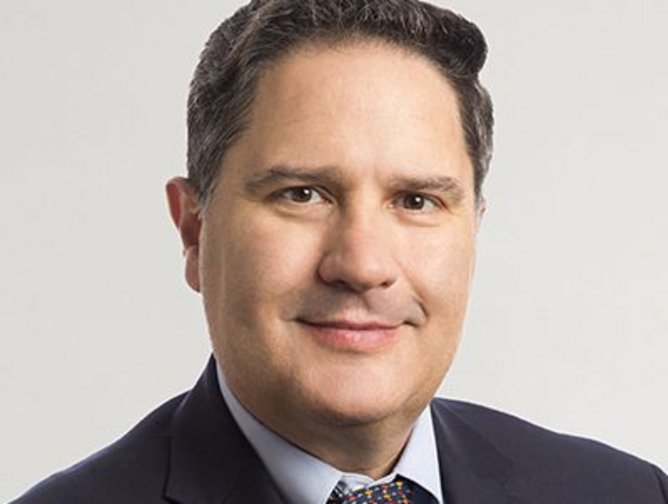 Juan has a “deep understanding of how to leverage technology to drive growth and scale, and has a strong track record of building impactful, high-performing teams”, says Bret Taylor, Co-CEO, Salesforce. 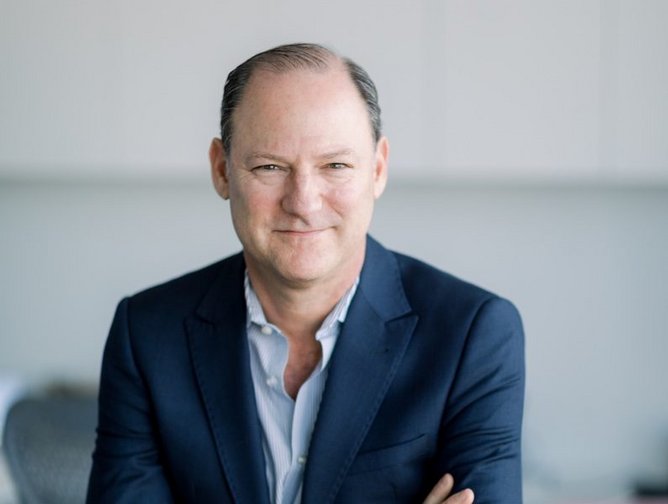 Prior to his current role, Greenberg served as President of Maybelline, Garnier and Essie in the US for eight years, served as CHRO in the US for nearly four years, and headed up marketing for L’Oreal Paris for six years.

Described by L’Oreal CEO Nicolas Hieronimus as one of the architects of L’Oreal’s rise to becoming the market leader in the US, David has an “entrepreneurial, innovative and competitive mindset” and is a “successful team builder”. David has an MBA from NYU Stern and began his career at Unilever as a brand manager. 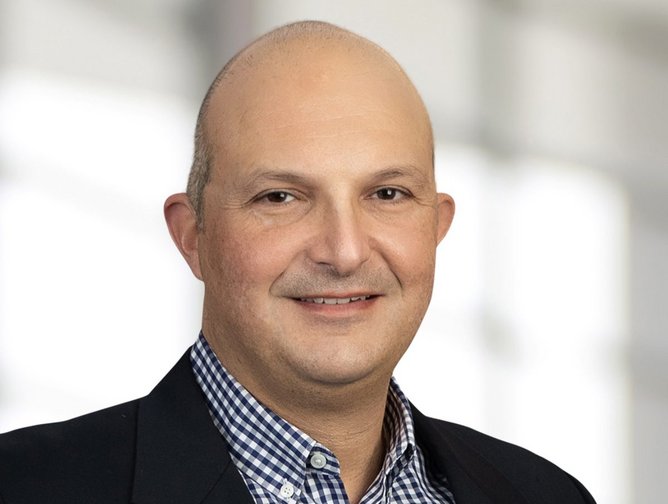 Clean tech leader, Lee Keshishian, has been appointed the new chief executive of Autosled, as the automotive digital retail logistics marketplace positions itself for significant growth in 2022.

A marketing and business professional with high-growth operations experience across consumer products, renewable energy, and logistics, Lee was already a board advisor to Autosled. He most recently served as chief strategy officer and COO of leading clean energy marketplace startup Palmetto, and prior to that, was VP operations for energy at Tesla.

Lee co-founded Clean Currents, one of the first renewable energy firms in the Mid-Atlantic region. Following the acquisition of Clean Currents by SolarCity, he grew from one location to over 30 facilities and 3,000+ employees that sold and installed residential and commercial solar and energy storage systems, building the largest solar company in America. After SolarCity was acquired by sister company Tesla, he integrated his team and supported the expansion of Tesla products, such as EV charging, energy storage and new roofing products. The team also helped build automobiles in California, construct battery lines in Nevada and delivered autos. He began his career as a brand manager for firms including Henkel and Alcoa.

BlackRock veteran Ed Fishwick is relocating from London to New York to take up the role of chief risk officer. Ed was previously global co-head of BlackRock’s risk and quantitative analysis team in London for 15 years. 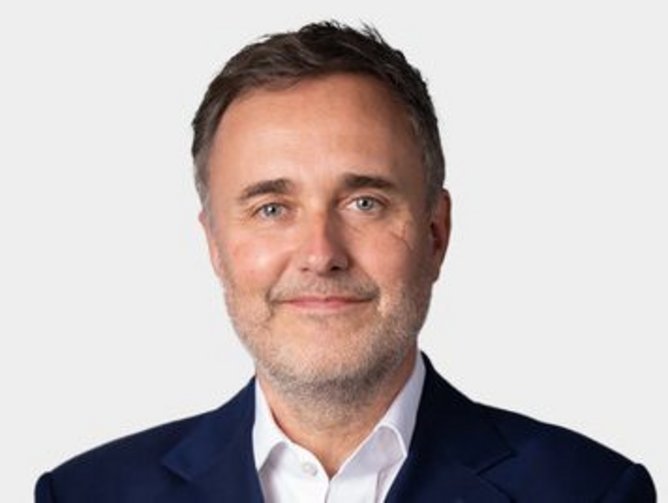 Seasoned financier Robin Vince has been named the new CEO of BNY Mellon, following the announcement that chief executive Todd Gibbons will retire in August. Robin will initially serve as president and CEO-elect and work with Todd to transition.