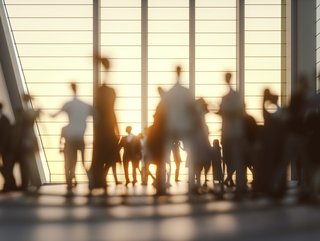 With the consumer goods company for 25 years, his entire career, Lance has worked his way up the ranks from roles as a production supervisor and plant manager. He became VP of snacks engineering in 2011 before moving into supply chain leadership, first leading in Latin America, and then Europe, most recently serving as VP Supply Chain Kellogg’s North America.

According to Hirst, Lance has “proven through his extensive experience… that he is highly capable of leading complex organisations that drive successful execution and prioritise the safety of our people.” 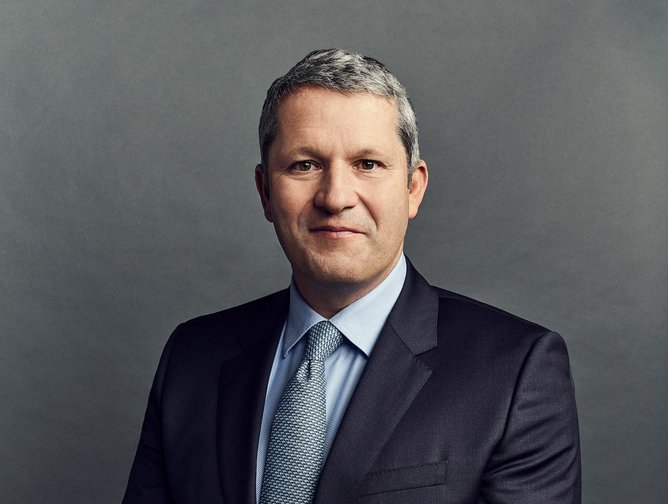 Schell joins from HP where he spent 25 years, most recently serving as chief commercial officer. Prior to this, he held a number of senior management roles, including as president of 3D printing and digital manufacturing. Prior to re-joining HP in 2014, Schell served as EVP of growth markets for Philips. He has also worked in brand management at Procter & Gamble.

Ex-Googler Amir Hermelin has been named CTO of global analytics software Fico’s software development function. With a wealth of platform engineering and development expertise, Hermelin’s career and experience in platform-specific creation is “second to none”, according to Stephanie Covert, Fico’S EVP of software.

Most recently serving as VP of product engineering and data at SoFi, where his team developed an integrated financial services platform for end consumers. Prior to SoFi, Hermelin spent nearly seven years at Google where he was a founding member of the Google Cloud Platform. Joining Google Cloud when it was at US$20m revenue, he helped scale the business to more than US$1bn/quarter through innovative and differentiated products and services. For four years, he also headed Riverbed’s Granite product line, which more than doubled Riverhead’s annual revenue.

He is also a mentor and angel investor in innovative startups helping people live better lives. At FICO, he is tasked with leading the firm’s platform development journey.

Amazon executive Jodi Seth has been named the new senior director of corporate and policy communications.