Carey describes the company’s ‘100% funding’ approach, why investment should mean more than money and the need to modernize...

As the ‘tried and tested’ methods give way to digitally-enhanced, flexible and data-driven operations, Charles D. Carey, Managing Partner of CIG Capital, is emblematic of the new guard that is seeking to overturn prior conceptions of best-practice in investment.

A serial entrepreneur since his early twenties, Carey has held a considerable number of executive positions at companies within the technology, finance and healthcare sectors, in addition to founding two of his own: Venture 101 (2010) and CIG Holdings (2011).

Founded in 2016, CIG Capital is a group that aims to deliver alternative project investment, lending opportunities and a broad range of expert advice, courtesy of its component partners. Reflecting on the genesis of the company’s conception, Carey says, “When it comes to helping businesses, I've always started from the beginning and then gone on to see how we can scale. That’s how I got into the finance world; I focused on how to help businesses, not just on the funding side, but with support too.” Believing that leadership means more than simply ‘status’, Carey takes a proactive approach and an indiscriminate attitude when it comes to helping clients achieve their best, regardless of the project’s scale or subject. “That's really what gives me an advantage: I believe in a set of principles and I don't change them, no matter what the product or sector is.” Treating everyone from renowned business leaders to up-and-coming startup CEOs with the same level of mutual respect, CIG Capital strives to foster each project’s individual journey.

Stating that he doesn’t like to feel that he is “the smartest person in the room”, Carey emphasizes that having exceptional employees, colleagues and partners is a strong component of CIG Capital’s success, as well as having the determination to find the recipe for success in failure. “When you work as a serial entrepreneur or a venture capitalist, you're going to have a percentage of failure. However, I believe that achieving what we have today has been through those experiences,” he says. CIG Capital’s culture and pioneering approach are helping it establish a foothold in an industry beset by challenges, not least from more established competitors. However, when asked about the one near-universal challenge being experienced by the market (COVID-19), Carey, on the contrary, states that the pandemic has actually brought several opportunities. “Where others have shut their doors, we’ve actually opened ours because we look at the future, not just today. CIG Capital is realistic and we know that business will make a comeback.”

Read the CIG Capital story in the brochure 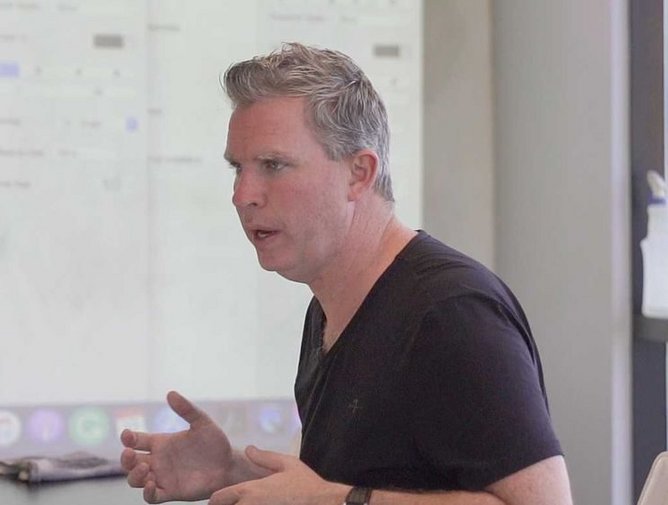