To ensure NFP offers the most complete services possible to clients, he is involved in bringing in new acquisitions and guiding the integration of their employees and unique skill sets.

Goldman, a former attorney, started at NFP in 2001 and served in a number of diverse roles before becoming the head of Mergers & Acquisitions in 2005. He also led the company’s emerging InsurTech/FinTech Venture Investment Fund, which supported the company’s initiative of active and deliberate investment in technology, and continues to serve on the investment committee.

“When we went private in 2013 I moved over to become Chief Operating Officer with a focus on maximising our operating structure and getting our businesses better aligned,” he said.

“We definitely did a great deal of integrating during that time and have created a really good regional operating structure. I think this allowed us to really maximise the great businesses that we bought over the years.”

In 2017, Goldman became President so his focus has continued to be on operations and acquisitions, making sure the operating structure - from a technology and business standpoint - is as effective as possible so that NFP can serve their clients across different product lines.

Reflecting on what makes a great leader, Goldman said it was a combination of being empathetic and decisive.

“From a leadership perspective I think it’s the ability to evaluate a situation, listen to different perspectives and come up with a game plan. Then you have to get people to unite around you and move toward a positive outcome,” he said.

Prior to NFP, Goldman worked in the Mergers & Acquisitions department of the law firm of Skadden, Arps, Slate, Meagher & Flom LLP. He earned a Bachelor of Arts degree from Yale University and his law degree from Columbia University School of Law. 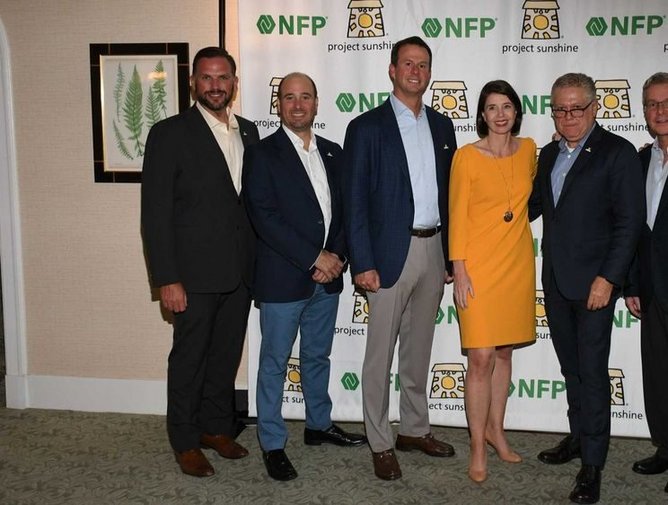 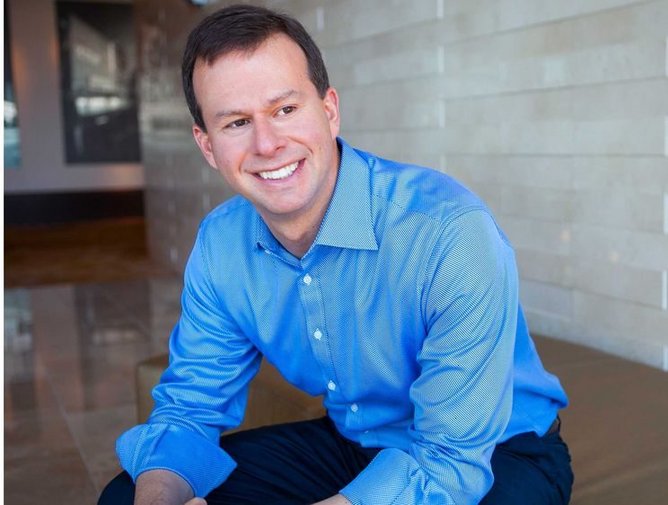