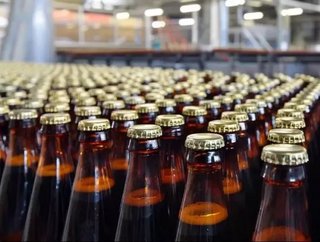 The merger between world’s largest and second-largest brewing companies looks to be within sight after AB InBev shareholders voted in favour of the acquisition of SABMiller.

Having spent more than a year clearing the deal with competition authorities around the world, the new super-brewer will account for around 30 percent of the world’s beer. It is likely that the partnership will produce enough beer to provide 2,000 pints to everyone in the UK each year.

But which brands from Canada will the new brewing giant account for? The following beers from the country are currently owned by AB InBev and SABMiller:

In a bid to push the deal through with various competition bodies around the world, AB InBev has had to sell off some of its brands, with Japanese company Asahi buying the rights to Peroni and Grolsch brands.

Now the shareholder vote has been passed, it is expected that the deal could be going through as early as October in what will create the UK’s largest ever corporate merger.