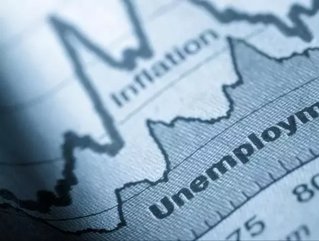 Ontario’s Financial Accountability Office (FAO), an independent financial analytics firm, has warned that raising the region’s minimum wage to C$15 could have adverse and detrimental effects in the way of employment.

The liberal government hopes that higher minimum wage would benefit millions of low income employees, with 30% of the population earning less than $15 hourly.

However, whilst this may be the case for many workers, businesses will likely have to make cuts elsewhere in order to cope with the increase in costs, something that the watchdog believes will at least partially come in the form of approximately 50,000 redundancies.

"The higher minimum wage will increase payroll costs for Ontario businesses, leading to some job losses for lower income workers," the FAO said.

The FAO further criticised the plans, stating that it would not be an effective way to solve poverty within Ontario.

"At the same time, higher labour income and household spending will boost economic activity leading to some offsetting job gains,” it continued.

“As a result, the income gains from Ontario’s proposed minimum wage increase would be relatively broadly distributed across all households and not concentrated on low-income families.”

“Since minimum wages target low-wage workers, but not necessarily low-income families, raising the minimum wage would be an inefficient policy tool for reducing overall poverty.”

However, despite warning from the independent analytics firm, Ontario Labour Minister Kevin Flynn disagrees with the FAO, stating that the province’s strong economic situation will provide the ideal conditions for the implementation of higher wages.

"We don't believe that anyone in Ontario who works full time should be struggling to pay their rent, put food on their tables or care for their families — especially when the provincial economy is doing so well," he said.

With Flynn confident in the regional economy’s ability to deal with such changes, it seems that the wage hike will go ahead before 2019 as originally proposed.