Aimia CEO to leave the company after eight years of service 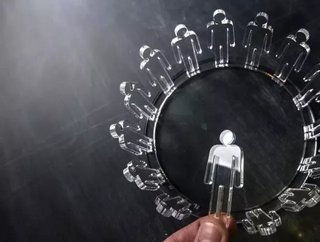 Montreal-based loyalty rewards company Aimia has announced that David Johnston, the company’s Chief Executive Officer, is planning to leave the company after more than eight years in executive roles.

“I am proud of the results we have achieved over the past year despite significant challenges” said David Johnston, Group Chief Executive. “As Aimia reshapes itself with a tighter business and geographic footprint, it is the right time for me to further my career elsewhere.”

The data-driven marketing analytics company, otherwise known as the parent company of Aeroplan, a global loyalty program that has been implemented by firms such as Nestlé Canada and Air Canada, will now look for a new CEO to replace Johnston who will remain in the role until a successor is named.

“On behalf of the Board of Directors, the company and its stakeholders, I would like to thank David for his many years of service to our company and for his important contribution during this transition period for Aimia,” said Robert E. Brown, Chairman of the Board at Aimia.

The news comes shortly after the release of the company’s Q1 2018 results that its revenues rise slightly to $406mn for the quarter, up from $402.4mn year-over-year.