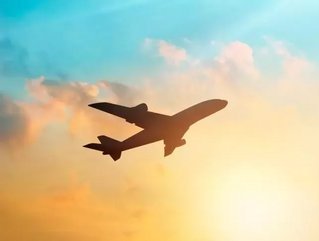 The Canadian airline, Air Canada, has agreed a deal with Aeroplan that will see the firm purchase Aeroplan’s loyalty programme for $450mn, CBC reports.

As part of a consortium, the airline will link up with financial service firms such as Toronto-Dominion Bank, Canadian Imperial Bank of Commerce and Visa Canada to acquire Aeroplan from its parent company Aimia.

After Air Canada announced a hostile takeover bid for Aeroplan in July, the two companies have been negotiating a deal since.

Air Canada's CEO Calin Rovinescu, said: “We are pleased to see that an agreement in principle has been reached as Aeroplan members can continue to earn and redeem with confidence.”

“This transaction, if completed, should produce the best outcome for all stakeholders, including Aeroplan members, as it would allow for a smooth transition to Air Canada's new loyalty programme launching in 2020, safeguarding their miles and providing convenience and value for millions of Canadians.”

Air Canada initially created Aeroplan over 30 years ago to operate as its in-house loyalty programme which was aimed at rewarding frequent travellers, however, the firm sold off Aeroplan as an independent company.

But, Air Canada has now signalled its intention to purchase the firm back in order to utilise its members in a new loyalty programme.

The deal is anticipated to be completed by the end of 2018, pending the expected approval of Aimia’s shareholders.