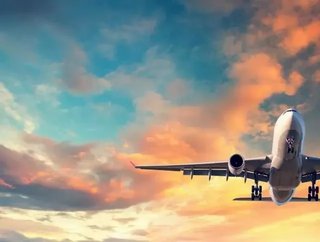 The Canadian airline, Air Canada, has announced that their Chief Operating Officer, Ben Smith, will leave the company to take up the position of Chief Executive at Air France-KLM, CBC news reports.

Having began working for the company in 2002, Mr Smith became part of Air Canada’s executive management team in 2007 before stepping into the current role he is leaving as Chief Operating Officer in 2014.

It has been confirmed that Mr Smith will vacate his role as of 31 August.

Air Canada president and CEO, Calin Rovinescu, said: “We wish Ben well in his future endeavours and congratulate him on his appointment.”

It is anticipated that Mr Smith will begin his new post on 30 September and is set to become the first non-French top executive in the history of Air France.

In a release, Mr Smith said: “I am well aware of the competitive challenges the Air France-KLM Group is currently facing and I am convinced that the airlines' teams have all the strengths to succeed in the global airline market.”

Mr Smith succeeds, Jean-Marc Janaillac, who left his position as CEO of Air France in May, due to staff rejecting his proposal of a pay deal targeted at putting an end to an increasing number of strikes.