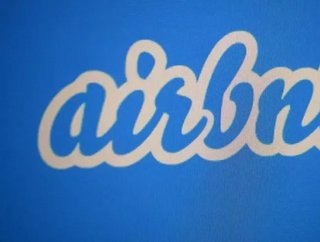 Airbnb may not be as valuable as it claims.

The company's proposed $30 billion valuation could be badly affected by the removal of illegal listings in New York and San Francisco.

According to CNBC, Bradley Tusk, former aid to Mayor Michael Bloomberg, stated at a dinner with reporters this week: "They [Airbnb] are raising now at a higher valuation, but if you were to say 'here is what the New York and San Francisco markets are really worth in full legal compliance' and then re-run the numbers — however they do it — I don't know that they are still that $30 billion company."

Earlier in the week, Airbnb sued San Francisco due to a Board of Supervisors decision to charge the company $1,000 a day for each unregistered listing in the city. New Yorkers who violate the rules could face similar fines.

Tusk has advised that Airbnb should be a cautionary tale for other startups who are not quick or aggressive enough in developing their business.