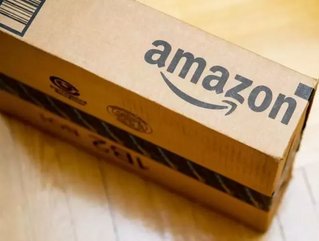 With Amazon having announced its plans to build a second headquarters in North America earlier this month, expected to cost $5bn and employ as many as 50,000 employees, Alberta has attempted to make some headway in its bid to secure the building.

The provincial government has introduced an advisory board made up of business and academic leaders that will look at helping the cities of Edmonton and Calgary in making the best bids possible for Amazon’s new project.

“Our object is to get that headquarters into this province,” said Rachel Notley, the Premier of Alberta.

“We brought this group together to give us the best advice possible for how we as a provincial government can support the bids effectively.

“Also to ensure that we co-ordinate effectively with the federal government to make sure that they are at the table as quickly as possible and in a way that ensures Alberta’s interests are properly represented.”

The company stated a number of criteria for the location, including it being a metropolitan area with a population of more than one million people, with access to top talent, airports and mass transit.

Whilst many other cities have met these criteria more readily than either Edmonton and Toronto, with the New York, Atlanta and Chicago amongst some of the frontrunners, the Albertan cities certainly would be a viable option for the ecommerce giant.

The region has a low tax regime, a number of universities with a young workforce, with Notley putting it amongst the top 10% of regions to be considered by Amazon.