Is Alderon about to re-open an iron ore mine at Wabush? 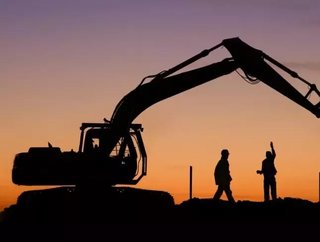 Vancouver-based mining company Alderon Iron Ore Corp. is considering opening up the closed Scully mine near its Kami project just outside of Wabush.

Alderon owns 75 percent of the project and is looking at ways to increase its viability. The focus of the process has been to re-scope the capital and operating costs of the Kami Project in order to identify savings that have arisen from the current depressed state of the market and changes in ownership and management of assets in the Labrador Trough, the idling of the neighbouring Scully Mine and evaluating strategic alternatives for the Company.

The key elements of the project re-scope are port and tailings infrastructure requirements. With respect to tailings and related infrastructure, Alderon has been evaluating the use of the pit at the Scully Mine that is located in Wabush approximately six kilometers from the Kami Project.

Mining operations at Scully were suspended in March 2014 with the large majority of the workforce being laid off shortly thereafter. The mine was permanently idled in November 2014 and while it is unlikely to be reopened, the assets still there are being looked at carefully.

The existing infrastructure at the mine can reduce the initial and sustaining capital costs of the Kami Project. In particular, Alderon, Hesteel and others have analysed the Scully Mine in detail and concluded that there are no economic reserves remaining in the pit.