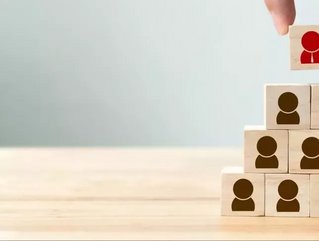 Google's parent company Alphabet has announced the appointment of John Hennessy as its new Executive Chairman, replacing Eric Schmidt who announced that he would be stepping down late last year.

Hennessy previously acted as the President of Stanford University, in addition to having stood on Alphabet's Board since April 2004, bringing a range of experience to the Board of the tech giant.

The announcement was made within Alphabet's latest quarterly earnings report, with the company having shown positive results throughout last year.

"Our full year operating income growth continues to underscore our core strength, and on top of this, we continue to make substantial investments for the long-term in exciting new businesses."

Alphabet also revealed that Board member Shirley Tilghman will also be retiring, effective 15 February this year.