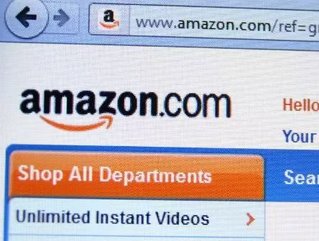 Amazon.com is adding more than 5,000 full-time jobs to meet demands for products being sold at a rapid pace. With 17 warehouses in the U.S., this is huge job growth for the online retailer.

After adding 20 facilities last year the retail giant plans to open five more facilities this year.  CEO Jeff Bezos' strategic plan includes opening centers to bring products closer to consumers in an attempt to reduce shipping costs as well as speed up the delivery time, because of this push warehouse expenses have more than doubled in the past three years. Amazon’s surprising net loss for the second quarter can be attributed to higher warehouse spending.

“As we get closer and closer to customers with fulfillment, we have seen growth,” Amazon Chief Financial Officer Thomas Szkutak said on a conference call July 25. “That growth is also being driven by Amazon Prime members, who pay $79 a year in exchange for unlimited two-day shipping and access to streaming video. Because of our fulfillment logistics capability, we’ve been able to offer Prime broadly."

Subscribers to Prime, on average tend to spend three to four times more than those who aren’t members, according to Colin Sebastian, an analyst at Robert Baird & Co. in San Francisco.

The high costs of the distribution centers are driven by wages. The average salary pays 30 percent higher than people who work in traditional retail stores. The wages do not include stock grants that are available to full-time employees, who have added an average of nine percent to base pay annually during the past five years, says Amazon.