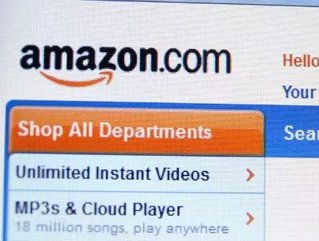 E-commerce giant, Amazon.com is boosting its temporary seasonal hiring in the United States by 40 percent, even as other retailers intend to scale back.

The 70,000 full-time seasonal jobs will be in 45 of Amazons warehouses during the busy holiday shopping season. Last year, Amazon only had 40 warehouses and hired 50,000 seasonal workers.

Seattle-based Amazon is adding hundreds of seasonal full-time positions to its Amazon Fresh operation in Bellevue and a large fulfillment center in Sumner.

Seasonal employees are eligible for health-care benefits and earn 94 percent of the starting wages of warehouse workers, Amazon also notes that many seasonal jobs have lead to long-term positions.

Dave Clark, vice president of worldwide operations and customer service, said in a statement, “So far this year, we have converted more than 7,000 temporary employees in the U.S. into full-time, regular roles and we’re looking forward to converting thousands more after this holiday season.”

The seasonal hiring numbers do not include customer service positions, which also increase during the holiday season and through the end of the year. Amazon had 97,000 full-time and part-time employees as of June 30 and in July the ecommerce giant said it had 20,000 full-time employees at its warehouses.

Hiring has started to handle the amount of inventory coming into the warehouses. Amazon plans to hire a second wave of temporary help closer to the holidays and plans on hiring 15,000 seasonal workers for operations in the UK.