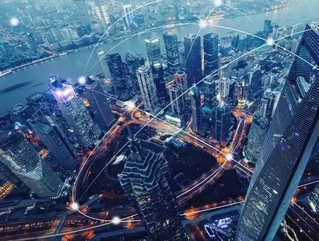 Following a new report by MKM Partners, it has been reported that US-based e-commerce company, Amazon, could reach $2.5 trillion in stock market value by 2024, according to CNBC.

On Wednesday (22nd August), Rob Sanderson of MKM noted that Amazon Web Services (AWS) could be worth $1 trillion over the next six years, beating the current market cap of the whole company which is valued at $929bn.

It was revealed that the firm invested $13.4bn on the purchase of US-based supermarket company, Whole Foods.

It is also anticipated that Amazon will hold 14.5% of the US retail market that will see the company pull ahead of Walmart by 2025, according to Mr Sanderson.

The news comes after Apple became the first company to reach a trillion dollars earlier this month.