Amazon to expand in Vancouver 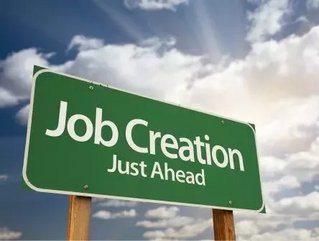 E-commerce giant, Amazon.com has plans for a substantial office expansion in Vancouver, according to some industry insiders.

Seattle based Amazon already has an office in Vancouver and has posted for 90 new jobs, including managers, software engineers and research scientists.

Tuesday, Colliers a real estate company that is charged with finding new tenants for the Telus Garden building in downtown Vancouver, confirmed that Amazon has leased 91,000 square feet, with the possibility of 156,000 square feet in the new building.

The space could accommodate up to 1,000 depending on how the space is organized.

Amazon has yet to comment, and has not confirmed the expansion, but on the company’s website it states the anticipation of growing quickly in Vancouver.

Bill Tam, the president of the B.C. Technology Industry Association, says Amazon has already been hiring up local developers.

"We've already seen them grow from maybe a couple dozen people to several hundred. They've chosen to kind of tap into the talent pools that exist here in Vancouver, and are probably looking to make this a mainstay for their operation." But he states it could create a problem for the city's home-grown firms.