Is Amazon Prime offering too much? 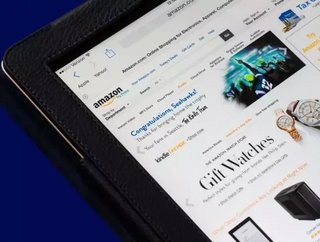 In the frantic race to be as well-rounded an e-commerce service as possible, as well as struggling against the enormous popularity of Netflix, Amazon has truly pushed the boat out with its latest Prime feature.

Earlier this year, Amazon began offering a monthly payment option to subscribers for a grocery delivery service named AmazonFresh across several cities in the US and beyond, right in time for Christmas. This is Amazon’s latest venture into mastering a corner of the consumer world, taking aim at the grocery industry which is worth hundreds of billions of dollars.

While the grocery market is difficult to break into, Amazon has been towards it since 2007, and the Amazon brand does inspire a degree of loyalty which will work in its favour. But is the company taking on too much with Prime? The benefits available are increasing all the time, and original programming and groceries are especially expensive to maintain.

As of this month, Amazon claims that one of its most-doubted products – the Dash buttons – is selling well, but in typical Amazon style it has not released details. If the popularity of a $5 gadget which orders diapers and washing detergent for you proves true, perhaps there’s no reason why Amazon won’t continue to hold its own in even the most competitive markets.