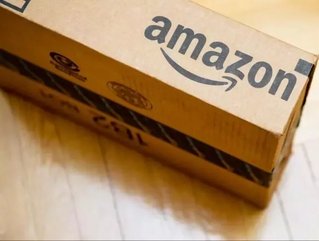 Amazon has announced that 1,500 full-time jobs will be created at its $200m fulfillment center in Salt Lake City.

Plans for the 800,000 square ft facility were revealed last month and in a statement on Wednesday Amazon confirmed news about employment opportunities.

The positions will be hourly associate jobs with, according to the statement, ‘competitive salaries and comprehensive benefits packages’.

"We are excited to continue growing our team with the first fulfillment center in Utah," said Akash Chauhan, Amazon's Vice President of North American operations.

Utah originally went up against six other states to fight for the facility, with Salt Lake City Mayor Jackie Biskupski hailing the benefits of their region being chosen by the ecommerce giant.

"We consider this a perfect pairing, as Amazon and Salt Lake City are both known for our customer service and ease of doing business,” she said.

“We are very excited for the 1,500 new full-time jobs Amazon will create in our community, and look forward to a long future of working together.