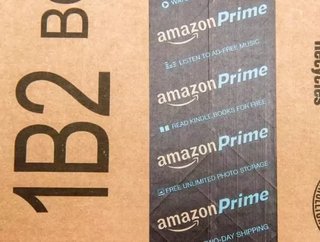 Amazon had suffered losses earlier in the week, but Prime Day defied the doubters, allowing for estimated sales of up to $500 million over the course of the day.

Twice as many vendors participated in this year’s event compared to last year, but the spike in sales still represents just a sample of Amazon’s full range.

The company published a press release stating that Prime Day was the “biggest day ever” for Amazon devices globally, and Prime members globally saved more than double on last year’s deals.

Greg Greeley, Vice President of Amazon Prime, said: “Prime itself is the best deal in the history of shopping, and Prime Day was created as a special benefit exclusively for our Prime members.

We want to thank our tens of millions of members around the world for making this the biggest day in the history of Amazon. We hope you had as much fun as we did. After yesterday’s results, we’ll definitely be doing this again.”