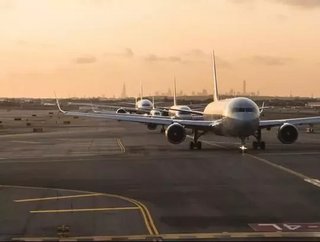 According to Airlines for America’s (A4A) latest research, all US airlines collectively spent more than $100bn on upgrades between 2010 and 2017, some 75% of operating cashflow.

A4A Vice President and Chief Economist John Heimlich commented: “Travelers are taking to the skies this spring in record numbers, thanks to persistently low fares, unsurpassed levels of investment in the product, increasing competition, and unprecedented access for passengers of all regions, age groups, and income levels.”

The industry is also hiring at a rate twice that of the national average – airlines spent $47bn in employee wages and benefits in 2017, up 54% since 2010.

Heimlich added: “Through high-quality, lucrative careers and significant economic stimulation around the country, US passenger and cargo airlines are dedicated to investment in their people, products, and facilities. Airlines serve as valued partners to airports and will continue to do so, without the need for higher taxes on passengers or shippers.”

The below infographic outlines how the country’s largest airlines spent $20bn on enhancing passenger experience.