AT&T has invested over $6.7mn in bid to boost local networks in Terre Haute area 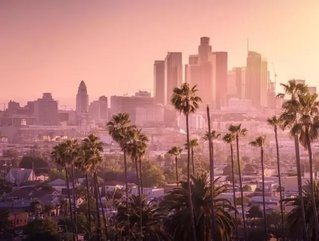 The US-based telecommunications firm, AT&T has announced it has invested over $6.7mn in its Terre Haute area over a three-year period.

The investments have seen its reliability, coverage, speed and overall performance increase for its residents and businesses in the Indiana city between 2015-2017.

In a press release, Terre Haute Mayor, Duke Bennett, said: “There's no question that in the 21st century, our community's vitality is highly dependent on the quality of the communications networks here.”

"Whether it's tourism, business development or public safety, AT&T's continued investment in state-of-the-art infrastructure has certainly had a positive impact on Terre Haute."

AT&T focuses on helping millions in the world connect with the industry leaders in entertainment, mobile, business and high-speed internet services.

In 2017, it was revealed the company made over 24 wireless network upgrades in Terre Haute.

Bill Soards, president of AT&T Indiana, said: “Our customers expect to have access at any moment, from almost any device – almost anywhere.”

It is anticipated that the AT&T network covers over 400 million people across North America.