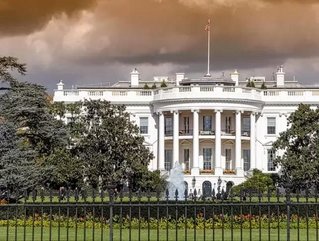 The United States Court of Appeals in Washington DC announced this week that it had cleared  AT&T’s takeover of Time Warner. The deal was completed in Q1 2018, with the approval of a federal judge. However, in an unexpected move, the Trump administration launched an antitrust lawsuit against the telecommunications and media giant, claiming that AT&T’s takeover of Time Warner would hurt competition, limit choices and increase prices for consumers to watch TV and movies.

The government’s opposition to the merger went against legal precedent, which has traditionally favored vertical mergers - mergers among companies that don’t directly compete. Following the incorporation of Time Warner into AT&T, the parent company now controls CNN, HBO, the Warner Bros. movie studio, “Game of Thrones,” sports programming and other shows.

“The government failed to meet its burden of proof” for its theory that costs for Time Warner’s Turner Broadcasting content would increase after the merger, mainly through threats of programming “blackouts,” the judges wrote in response.

According to the associated Press: “The idea behind the merger was to help AT&T — which claims about 25 million of the 90 million U.S. households that are pay TV customers — compete better with online rivals like Netflix, YouTube and Hulu.”

Matthew Cantor, an attorney focusing on telecom antitrust matters at Constantine Cannon in New York said that ““It seems to me that political considerations played into this. It’s odd that the Justice Department has gone after this merger as its principal merger case. ... This was a very tough case. It’s very hard to challenge a vertical merger.”

Donald Trump has repeatedly clashed with CNN over social media, even promising to “kill” the deal in 2016.