Apple confirms sales record as it closes in on $1tn 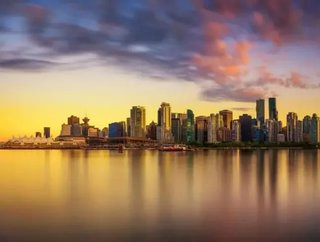 The technology giant, Apple, has confirmed better than anticipated sales during its third quarter which has seen the company’s value rise to almost $1tn, The Guardian reports.

Following the close of the markets in New York on Tuesday (31 July), the California-based firm announced $11.5bn profit over a three-month period which ended in June.

Apple has seen an increase of 32% from the same period last year.

Apple’s finance chief, Luca Maestri, said: “Growth was strong all around the world.”

The figures are a new record for the firm with sales increasing 17% to $53.3bn in the third quarter.

The company anticipates its fourth quarter revenue to range from $60bn and $62bn which is more than the analyst expectations of $59.5bn.

However, Apple still lost out on second place to Huawei in global smartphone shipments following the results.

Ben Stanton, a senior analyst at Canalys, said: “It is the first time in seven years that Samsung and Apple have not held the top two positions.”