Apple will spend $1bn on new campus in Austin, Texas 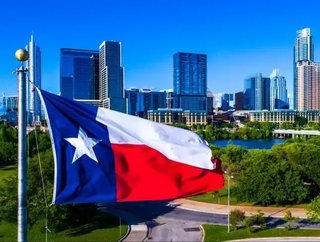 Apple announced plans today to spend US$1bn on its new 133-acre campus in Austin Texas. The facility will be situated in the North of the city and employ 5,000 people initially, with capacity for an additional 10,000 employees as needed. With 6,200 people already employed in the Austin area, it is the largest hub of Apple employees outside the company’s home in Cupertino, California.

In addition to Apple’s existing facilities, the new campus will make the company the largest private employer in the city. The company added 6,000 jobs to its US workforce in 2018, now employing 90,000 people across the country, employing over 1,000 people in 16 states.

“Apple is among the world’s most innovative companies and an avid creator of jobs in Texas and across the country,” said Texas Governor Greg Abbott. “Their decision to expand operations in our state is a testament to the high-quality workforce and unmatched economic environment that Texas offers. I thank Apple for this tremendous investment in Texas, and I look forward to building upon our strong partnership to create an even brighter future for the Lone Star State.”

Apple also announced plans to expand its operations across the US over the next three years to meet its commitment to add 20,000 in the country by 2023. The company is expanding to over 1,000 employees in Seattle, San Diego and Culver City.