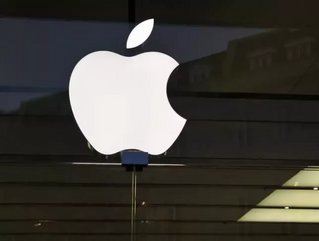 Apple CEO Tim Cook has fought back against those who have criticized the company for its tax strategy.

Cook told The Washington Post in an interview that Apple would not bring money to the US from abroad unless a fairer rate was introduced.

The US corporate tax rate – which at 35 percent is one of the highest in the world – is avoided by various other multinational businesses besides Apple. The tech company has been heavily criticized as a tax-dodger, since it openly shelters profits made abroad from American tax rates.

Cook has also been accused of being unpatriotic due to this decisions, but regardless of criticism, the current tax law allows Apple to freely take advantage of an entirely legal loophole. The offshore money is currently held in Ireland, and the law states that the company is allowed to decide whether it keeps its profits there, or brings them to the US.

Cook also stated that he is optimistic that the next US president will alter the tax. Donald Trump plans to lower the corporate rate by 20 percent, and Hillary Clinton – whom Cook supports – wishes to put measures into place which will discourage companies from avoiding the tax.