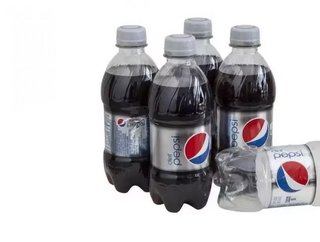 Pepsi will bring aspartame back to its diet range - under the name Diet Pepsi Classic Sweetener Blend - in an attempt to recover from plummeting sales following removal of the ingredient last summer.

It is hoped that this will appease fans of the drink who don't like the new formula, made with sucralose. Pepsi claimed that it removed aspartame in the first place because it was the most requested change from customers due to heath concerns.

While aspartame has been linked to cancer in lab mice, it has been approved for use by the Food and Drug Administration, and over 100 studies support the safety of the sweetever. Coca-Cola has also defended its use, and includes it in its own beverages.

In Q1 of this year, sales of Diet Pepsi dropped 10.6 percent in response to the change of recipe.

Pepsi also announced that Pepsi MAX will be re-introduced as Pepsi Zero Sugar in the US.