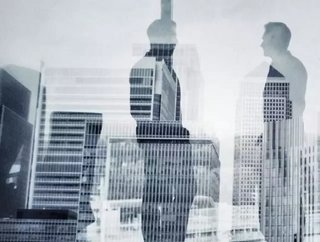 Stange will replace current Chief Exec Dave Mowat in the role, a position that he has held for 11 years.

In addition to his current role as Chief Customer Officer at ATB, Stange has also stood as the company’s Chief Strategy and Operations Officer for a period of five years. Further, previous to his time at the firm, Stange found employment as the Vice President of Retail Markets at CIBC between 2005 and 2009.

“To be given this opportunity is incredibly humbling, and I’m inspired to work alongside 5,000 team members rich with culture and obsessed with serving our customers,” Stange said.

“We have the chance to transform banking and become more than a bank. We also have the privilege of using technology for the greater good of all Albertans and I can’t wait to see what our future holds.”

The leadership changes will become effective at the end of June.