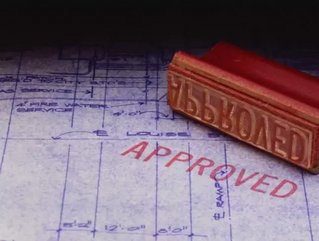 Located South of Edmonton, Alberta, the town of Beaumont will, on January 1, 2019, become Canada’s newest city. This week, the Beaumont-Leduc minister of municipal affairs, Shaye Anderson, announced the town’s designation would be changed in the new year, following dramatic growth over the past five years.

The city-to-be, once a ‘sleepy suburb’ of Edmonton, has experienced an annualized five-year growth rate of 4.1%, making Beaumont the fifth-fastest growing city in Canada. When the title is made official in January, 2019, Beaumont will become the province’s 19th city.

Anderson said, “I'm proud to be a part of Beaumont's vibrant community and to witness its evolution into a thriving city. Beaumont's community spirit, its resources, and rich heritage have so much to offer to the Edmonton Metropolitan Region and Alberta.”

The new city, which has no business tax, strong transportation links and an expanding population, is expected to “attract new residents, businesses, and investment to diversify our tax base and gain more recognition provincially for our community”, said Mayor John Stewart.

"Beaumont is grateful for the provincial government's support to move ahead with this status change," said Chief Administrative Officer, Mike Schwirtz, "city status is impressing prospective investors and is making them more aware of our great community and we look forward to advancing that further in 2019."