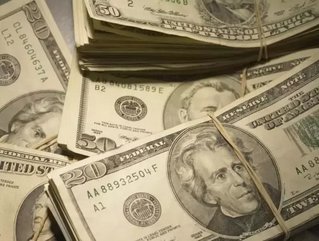 The US has once again dominated in Forbes’ Billionaires Rich List for 2018, with Amazon’s Jeff Bezos topping the rankings ahead of Microsoft’s Bill Gates and Berkshire Hathaway’s Warren Buffett.

The list reveals that seven of the ten world’s richest people are of American origin, with the remaining four of these being Facebook’s Mark Zuckerberg, Charles Koch and David Koch of Koch Industries, and former Oracle CEO Larry Ellison.

Their net worth’s range from Larry Ellison’s $58.5bn to Jeff Bezos’s $112bn, with Bezos having overtaken Bill Gates for the first time this year.

Gates had a strong year, seeing his net worth rising $4bn. Meanwhile, the Founder of Amazon saw his own net worth rising by $39bn over the course of the last 12 months – the biggest one-year gain in history.

At the age of 54, Bezos is also the second youngest name to feature within the top 10, only second to Zuckerberg who is just 33 years old.

Across the 32nd annual rankings conducted by Forbes, last year saw the total number of billionaires rise from 2,043 to 2,208, with a combined net worth of over $9.1tn, up from the $7.7tn recorded in last year’s rankings.