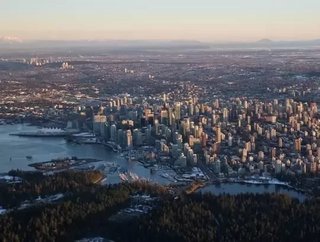 At the time, the deal was the most expensive in the British Columbia-based city’s history, the Vancouver Sun reported.

The Bentall Centre will now be sold for an undisclosed amount to the New York and Los Angeles-based joint venture, with the deal expected to close in the next few months.

“We are excited the opportunity to enter the Vancouver office market with the acquisition of one of the city’s premier office complexes,” remarked Nadeem Meghji, Head of Real Estate for the Americas at Blackstone.

“We … plan to own and invest in this property for the long term.”

“We have always viewed Vancouver, with its proximity to Seattle, growing tech and media industries, high quality of life and favourable immigration policies as a natural expansion market for our office and studio portfolios,” Victor Coleman, chairman and CEO of Hudson Pacific.