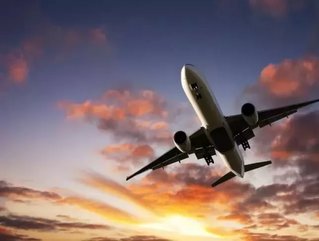 Aircraft manufacturer, Boeing, has announced that it will be reducing its tech workforce in an effort to lower company costs. How many IT staff are losing their jobs remains unclear.

Boeing spokesperson Lauren McFarland told Reuters of the tech support work being reduced, that it is "not work that is being shifted or outsourced.

"There is an enterprise-wide effort to increase our competitiveness in today's global aerospace marketplace," she said. "As a result, Boeing is engaging in non-labor and labor reductions to help enable the business to meet and exceed customer requirements."

Boeing is currently battlings for sales with its European rival, Airbus. Layoffs include managers as well as non-managerial staff, and the reductions will take place mid-July. The affected employees were given 60-day notices last week.

These reductions are also involuntary, in contrast with the voluntary layoffs that are being made across Boeing's commercial airplanes unit. The company's engineers union has stated that IT layoffs would not affect its members.