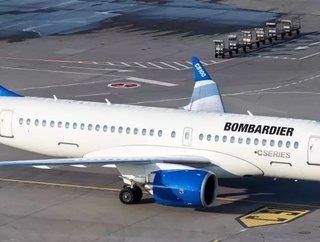 Late last year, Airbus agreed to take a majority 50.01% stake in the program from Bombardier due to budget concerns from the Montreal-based company.

“This is a win-win for everybody! The CSeries, with its state-of-the-art design and great economics, is a great fit with our existing single-aisle aircraft family and rapidly extends our product offering into a fast-growing market sector,” said Airbus Chief Executive Officer Tom Enders, following the acquisition.

“I have no doubt that our partnership with Bombardier will boost sales and the value of this programme tremendously.”

According to Reuters, the CSeries unit will have six executives from each of Bombardier and Airbus, with Philippe Balducchi, Head of Performance Management for Airbus Commercial Aircraft, set to become CEO of the entity.

Alongside Airbus’ 50.01% stake, Bombardier will own a 31% of the venture, whilst shareholder Investissement Quebec is set to claim the remaining 19% when the deal closes, forecast for later this month after receiving regulatory approval.