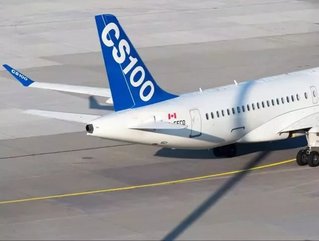 Bombardier has taken a heavy hit after the US Department of Commerce imposed a 220% countervailing duty on the sale of its CSeries planes following its verdict on the Boeing-Bombardier dispute.

The Department ruled in favour of Boeing, stating that the Canadian manufacturer benefitted from improper government subsidies whilst selling its CSeries aircraft at low prices that violated US and global trade laws.

"Subsidies enabled Bombardier to dump its product into the U.S. market, harming aerospace workers in the United States and throughout Boeing's global supply chain," said Boeing.

The financial penalties will be put in place in spring, however, this will come in time to heavily impact the company’s sale of CS100 models to Delta, a major American airline.

“The magnitude of the proposed duty is absurd and divorced from the reality about the financing of multibillion dollar aircraft programs,” Bombardier responded.

"U.S. trade laws were never intended to be used in this manner, and Boeing is seeking to use a skewed process to stifle competition."

The final ruling will occur in March, where the Department will determine whether or not the deals previously made between Bombardier and Delta actually harmed Boeing.