Broadcom finalizes relocation from Singapore to the US 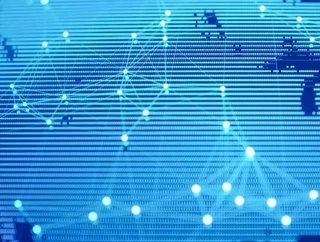 Leading global semiconductor company Broadcom has announced that it has completed its redomiciliation to the US, moving its headquarters to San Jose, California from Singapore.

Broadcom first announced its plans to do so in early November, just days before it made its first takeover bid for Qualcomm that has since been blocked by President Donald Trump for national security reasons following the latest $117bn offer.

The return comes after the company was acquired by Singapore-based Avago in 2016.

“The completion of our redomiciliation to the United States marks an important milestone in our company's history as Broadcom has been an American company in every respect but our legal domicile,” said Hock Tan, Broadcom’s President and CEO.

“As I said when we announced our intention to redomicile from the Oval Office in November 2017, we believe that America is once again the best place for Broadcom to do business.”

Tan also revealed that Broadcom would look to invest $3bn in the US annually in research and engineering, alongside $6bn annually in its manufacturing operations.

The company currently has over 8,300 employees in the US, situated in its facilities that spread across 35 states.