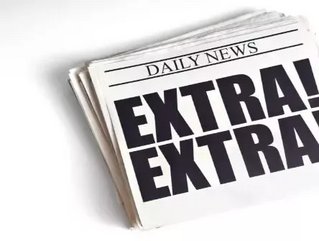 A AAA study shows that the yearly cost of owning and operating a sedan in the United States has increased by 1.9 percent, or $8,946 per year, based on 15,000 miles of annual driving – NJ Today

Ford has announced that it will offer 90,000 of its retired engineers and office workers a lump sum payment in lieu of regular pension checks – Forbes

Now that holiday season buzz has worn off, US iPhone app downloads have fallen a sharp 30 percent from February – GigaOM

Ferrero USA, the maker of popular chocolate-hazelnut spread Nutella, will have to pay $2.5 million to settle a California class-action lawsuit that claims the company’s ads suggesting Nutella is healthy are dangerous – CBC News