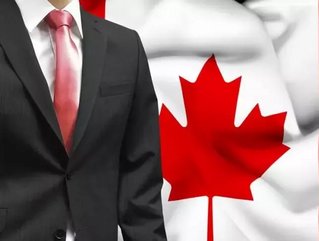 In the latest C-Suite Survey, top business executives praised the Liberal government’s international performace. However, they are less keen on its financial and economic efforts.

The C-Suite Survey is conducted quarterly, and commissioned by Business News Network, The Globe and Mail and the Report on Business. The study explores the opinions of chief executive, chief financial and chief operating officers in Canada’s largest companies.

Ken Seitz, chief executive officer of Canadian potash marketer Canpotex Ltd., insists that it is too early to tell how effective the new government will be on the international stage. “I have seen plenty of photo ops,” he said, “but there has been no engagement yet of any material nature; anything that has some weight. I have nothing to be able to judge them on.”

The majority of respondents approve of how Prime Minister Justin Trudeau’s government has represented Canada on the world stage. The C-level executives also commend the government’s work on international trade and planned infrastructure spending.

Just over 50 percent of respondents like Ottawa’s climate change plans, while just under 50 percent support policies on security and defence. However, the percentage is lower when it comes to management of the economy and the government’s own finances. Only a third approve of the government’s actions of pipeline assessment and approval. In Western Canada, C-Suite approval of pipeline policies dips to 28 per cent.