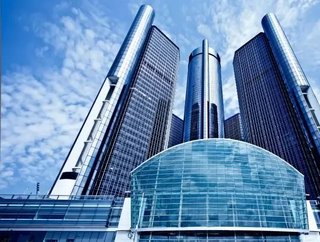 General Motors (GM) has announced that Steve Carlisle, the Head of GM Canada, has been appointed as the new Senior Vice President and President of Cadillac, one of the company’s luxury vehicle divisions.

During his time as GM Canada’s lead, Carlisle oversaw the company’s regional resurgence, with the firm having seen the most vehicle retail sales amongst any of its rivals in Canada in 2017, whilst the company’s brands of Buick, GMC and Cadillac all achieving their best-ever sales within the country.

GM hopes that Carlisle will be able to replicate this success with its global Cadillac brand, particularly ahead of the launch of its new XT4 model.

“Looking forward, the world is changing rapidly, and, beginning with the launch of the new XT4, it is paramount that we capitalize immediately on the opportunities that arise from this rate of change,” said GM President Dan Ammann. “This move will further accelerate our efforts in that regard.”

“The potential for Cadillac across the globe is incredible and I’m honored to be chosen to be a part of mapping that future,” said Carlisle. “I look forward to building on our current momentum as we continue on our mission to position Cadillac at the pinnacle of luxury.”

Carlisle replaces Johan de Nysschen who will be leaving the company with immediate effect, whilst Travis Hester, the current Vice President of Global Product Programs at GM, has been named as the new Head of GM Canada.