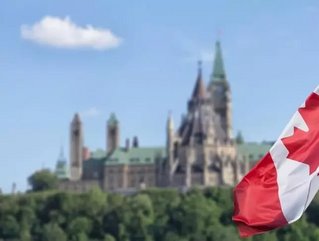 Mr McDonald is set to replace Laurent Potdevin from 20 August and will also become a member of the firm’s board of directors.

A former president and CEO of Sephora, a make-up retailer based in France, Mr McDonald joins having also had previous experience in similar roles with Sears Canada for two years.

New President and CEO to take over at Aecon

While at the helm of Sephora, Mr McDonald focused on growing the company into a “mobile-first” brand and it is anticipated that he will bring a similar strategy to Lululemon.

Outgoing CEO, Mr Potdevin, took over at Lululemon in 2014 during which time the firm was faced with a series of operational challenges.

The company was one of the initial brands to start the athleisure trend but as rivals such as Nike and Gap started investing heavily, Lululemon was criticised for its high prices and for not showing enough innovation.