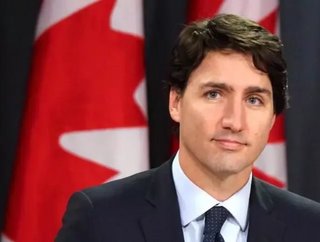 On 30 August, President Trudeau will jet off to China on an official weeklong trip. Trudeau is optimistic; he has vowed to handle Chinese relations better than the former Conservative government did.

"What we need with China is to reset the relationship a little bit," Trudeau said in Saguenay on Friday, after closing a Liberal caucus retreat.

How exactly does Trudeau plan to do this?

"Canada has earned a reputation as a country that stands up strongly and clearly for human rights, and working with Canada in a positive way will be very good for China to continue to demonstrate that it is serious about taking on the responsibilities that come with having an increasingly large footprint on the world stage," Trudeau commented.

China have complained about the level of dockage (foreign material) found in Canadian exports of canola to China. The Chinese government has given Canada an ultimatum: reduce the level of dockage in deliveries by 1 September. On Friday, a senior government official confirmed that Trudeau will raise the canola dispute during his visit.

Trudeau stated, “What Canada offers to the world right now at a time when it is characterized by populism and anti-globalization is an approach that offers political, financial, economic, social stability, predictability and openness to globalization because of our extraordinarily diverse population."