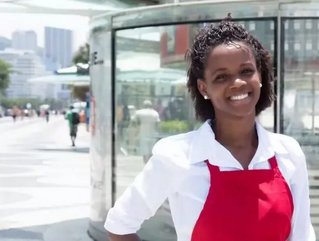 Good news for the new year: Canada has built up over 50,000 jobs in December, which brings the total for 2016 to 214,000. According to Statistics Canada, the economy actually added 81,000 full-time jobs during the month. This number was offset by a loss of 27,000 part-time positions.

Economists were expecting a slight loss of jobs during December, so the results were a positive surprise.

More people were looking for work, so the unemployment rate ticked to 6.9 percent. Derek Holt at Scotiabank said: “Faster entry into the job market in search of employment while still getting a robust employment gain is a win-win for the economy. Recall that a criticism of last year's job gains had been that they were all part-time in nature.  Not any longer!"

Furthermore, the year 2016 was the best for job creation in Canada since 2012, the data agency said. "The provincial gains were nicely spread out, with eight of the 10 posting jobs increases in December," economist Doug Porter at the Bank of Montreal. "Quebec and B.C. were notably strong, but Ontario and, yes, even Alberta chipped in with decent gains as well."