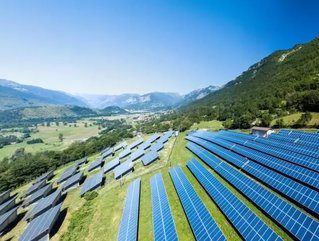 On 3 December the Canada Energy Regulator (CER) launched its long-term energy outlook focused on the effects of new technologies, infrastructural upgrades, legislation and consumer attitudes on the market over the next two decades.

The report, Canada’s Energy Future 2019: Energy Supply and Demand Projections to 2040, highlighted that energy use per Canadian will drop by 15% by 2040, but crude oil and natural gas production will rise despite this and the projected decline of fossil fuel consumption.

Natural gas use will increase by 18%, but this growth will be offset by diminishing use of other fossil fuel sources. Coal usage, for example, will decline by almost 75%.

To those in step with Canada’s LNG sector, the increase in production over the coming years will come as no surprise. Major projects led by LNG Canada, along with the Trans Mountain, Keystone XL and Line 3 pipeline projects, will enable this growth in the sector.

By 2040, it is expected that wind and solar power generation will account for 10% of Canada’s energy production. Considering the rampant growth in renewable energy capacity in other major markets, this highlights a significant opportunity for investors and project managers to drive this growth further.