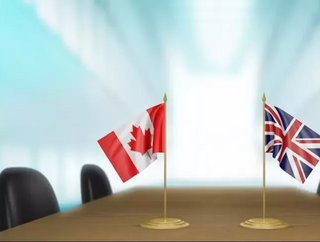 Following its decision to leave the European Union, the UK has opened up talks with Canada regarding future trade deals.

Britain’s International Trade Secretary Liam Fox, a strong campaigner for leaving the EU, told the Sunday Times that exchanges were ‘very fruitful’ with Canadian counterparts. Nothing can be signed until the Brexit process is complete, as the European Union has to negotiate trade deals on behalf of its member states.

Prime Minister Justin Trudeau has already put on record his desire to strike new deals with the UK, with its own EU trade deal finally showing signs it may be progressing towards some sort on conclusion.

"The UK and the EU are important strategic partners for Canada with whom we enjoy deep historical ties and common values," he said in a statement. "We will continue to build relations with both parties as they forge a new relationship."

It is certainly in both parties’ interest to conduct tariff-free trade, with the UK being Canada’s third largest trading partner behind the USA and China.