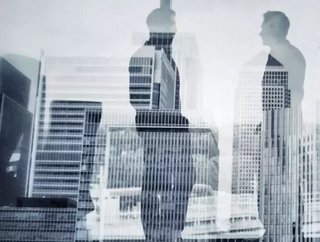 The Canadian Council for Public-Private-Partnerships (CCPPP) has appointed Pierre Lavallée as the new President and CEO of the Canada Infrastructure Bank.

“The appointment of Mr Lavallée is a critical step in further operationalizing the Bank and moving large, complex infrastructure projects to market,” CCPPP said in a statement.

The enrollment in the roll is an internal promotion for Lavallée, having stood as the Senior Managing Director & Global Head of Investment Partnerships and SVP and Chief Talent Officer at the bank since January 2015.

Previous to his time at the Canada Infrastructure Bank, Lavallée has held executive positions at a number of firms. These include acting as Executive Vice President of Reitmans Canada between 2010-2011, Partner at Bain & Company for 18 years, and Trade commissioner at the Department of Foreign Affairs and International Trade for a five year period.

“CCPPP looks forward to working with Mr Lavallée and sharing best practices and experiences as the Canada Infrastructure Bank puts in place new frameworks and moves toward project approvals,” the council said.

“The Bank is a central plank of the government’s infrastructure strategy and we are confident that Mr Lavallée brings the experience in combination with that of the Board of Directors to ensure the Bank’s success.”

The leadership changes are set to take place on 18 June.