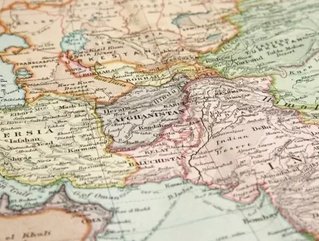 Following the tragic events that took place in Nepal this past weekend, Canada is lending a helping hand. Specifically, the Canadian government is sending a disaster assessment team, as well as contributing $5 million to relief efforts.

For those who are unfamiliar with the natural disaster that took place on Saturday, a massive earthquake hit Nepal. As of now, 3,617 lives have been lost, with more than 6,500 people reported as being injured, according to the National Emergency Operation Centre. As well, in neighboring countries, China and India, dozens of others have been reported as being killed.

The assessment team that will be helping out was originally part of the Disaster Assistance Response Team, also known as DART. This military team has been trained to deploy on a short notice and deal with various types of natural disasters, as well as humanitarian emergencies.

Specifically speaking, this assessment team will head to Nepal to determine how DART can be used most effectively. The $5 million dollars that is being donated will assist in providing victims with food, drinking water, shelter, hygiene services and more. The government is even prepared to provide further assistance if needed.

In a statement, the Foreign Affairs Department said that there are 388 Canadians registered as being Nepal. However, this figure is only an estimate, as registration isn’t mandatory, but voluntary. Canadian diplomats in Ottawa and in the region are currently working with local authorities to help Canadians in the region.

RECENT TOPIC: Show me the money: financial mistakes to avoid in your 30s