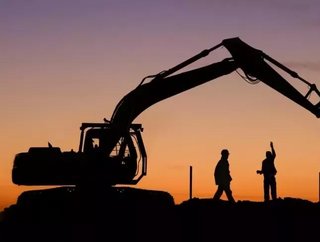 Chinese mining companies have complained to the Canadian ambassador in Beijing about being misled about the ease of establishing successful mining operations in Canada.

Guy Saint-Jacques detailed how some Chinese firms had encountered surprises, namely risks and challenges not disclosed to them by the provinces in question.

According to CBC, Saint-Jacques said in the report: "Concerns seem to centre mostly in what he called less-developed, remote areas, where climate is harsh, infrastructure is less developed, and workforce is scarce.

"Some members felt that, when promoting potential investment projects, the provinces did not disclose the full picture about the mining environment, namely the risks and challenges, and that this led to misinformed decision.

"Mr. Wang emphasized repeatedly the need for the Canadian side to be more comprehensive and forthcoming when presenting the mining environment in various regions of Canada."

Chinese resource companies have not fared too well in Canada, with immigration policies preventing Chinese labourers being brought in another barrier, along with declining commodity prices.

Canadian Prime Minister Justin Trudeau is planning a trip to China later this year to smooth relations, with potential free trade deals on the cards.