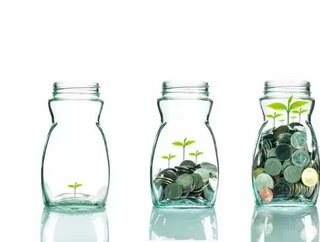 The National Angel Capital Organization (NACO) have released the seventh annual Report on Canadian Angel Investing Activity. This year’s data not only highlights the vibrant and buoyant Canadian Angel market, it also found that Angel groups are frequently participating in larger syndicated deals and follow-on investments.

The report, which is based on a survey of 35 Angel groups across Canada, was developed in partnership with the Government of Canada, BDC Capital, RBC, Ryerson Incubate and Innovate Network Canada. It reveals that Angel groups made 418 investments, amounting to over $157.2 million. Of the deals reported, average deal size was $1.7 million. The data also shows that Canadian Angels mean investment size is more than double for follow-on deals, increasing from $260,000 for new investments to $570,000 for follow-on investments.

“This latest report is very encouraging, as the data supports the developments we have been observing over the past several years, which shows a trend towards greater collaboration between Angels and other partners in the funding continuum including Venture Capital, IPOs, and commercial banks,” said Yuri Navarro, CEO of NACO.

Commenting further Navarro said, “Increasingly, the Angel network is filling the seed to growth stage in the investment scale stepping in to provide critically needed bridge capital to startups as they mature into scalable ventures. This growing Angel funding bridge will not only generate more positive investment outcomes, it also helps to build stronger late stage innovation companies that strategic investors can support.”