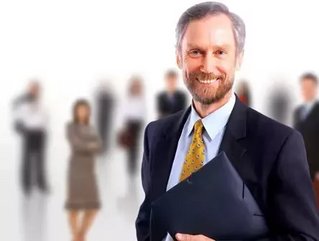 Statistics Canada released a prediction today for projected trends to 2031 for the Canadian workforce. Overall, baby boomers are heavily affecting the labour force.

Growth, although predicted to reach between 20.5 million and 22.5 million by 2031, is actually slowing down in Canada because of baby boomers who are reaching their retirements. Additionally, the population in Canada over the age of 15 that are employed is expected to decline.

Since baby-boomers entered the Canadian workforce in between 1971 and 1976, the labour force increased rapidly—at a rate of over four per cent a year. In recent years, growth rate has slowed about 1.4 per cent (between 2006 and 2010). By 2016, Statistics Canada projects that growth will be less than one per cent on average. An even further slowdown is predicted, reaching a low of 0.2 per cent to 0.7 per cent, for 2021 to 2026. This growth decline is expected to end once most baby boomers leave the workforce.

Additionally, it is speculated that if recent trends stay on course, the Canadian workforce will become older, with Statistics Canada saying one in four people in the workforce by 2021 will be aged 55 or over.  This is also because of baby boomers, those still employed as they age.

Finally, it is suggested that the labour force will become increasingly ethnoculturally diverse. Foreign-born employees will be seen in higher proportions with many belonging to a visible minority group.